by dpelser on November 11, 2015 in Uncategorized

That day began in a mundane way, filled with domestic and shopping chores for Rabie and his partner, Demetrios Demetriou, but took a tragic turn when a passerby discovered an abandoned car, the keys still in the ignition, on an isolated road near the village of Kleinmond. 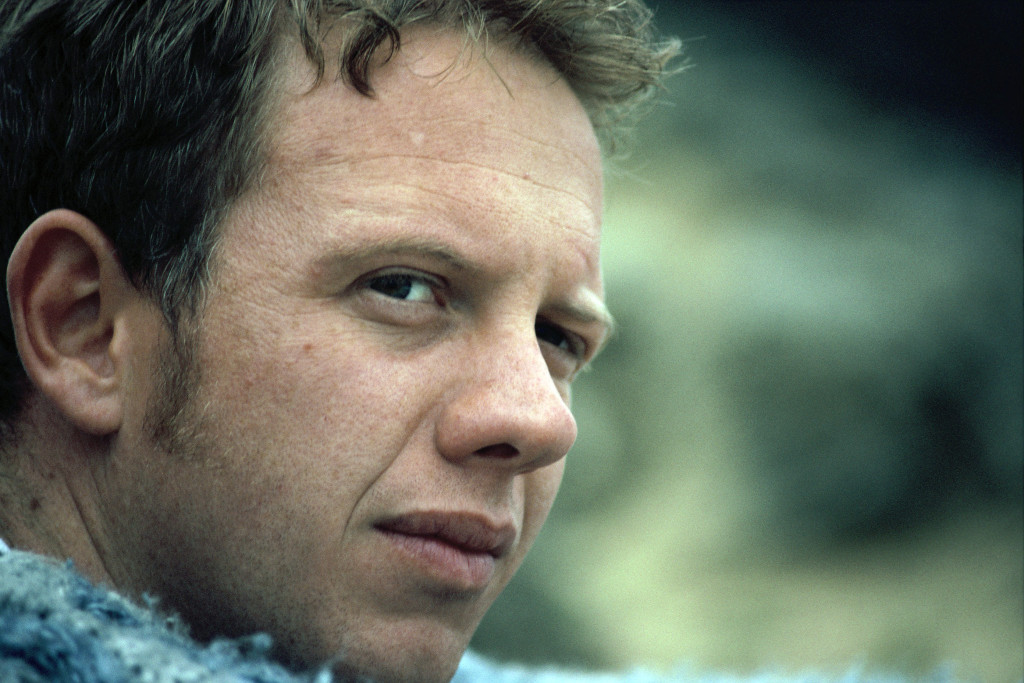 Police were called and on arriving at the scene discovered blood on the passenger seat of the vehicle and on the ground leading to the thick bush on the side of the road. The police traced the car’s number plate and were able to confirm that it belonged to Rabie.

The officer in charge of the investigation enlisted a team of trackers and when they arrived, the blood trail was followed into the scrub. About 100 meters from the side of the road Rabie’s body was found hanging from a tree.

Notes found later at Rabie’s home indicated that he had committed suicide.

Rabie’s funeral service was led by his ex-wife’s father, Prof. Hennie Grobler and was held in Kleinmond. Grobler based his sermon on John 16:14 and he spoke about faith, hope and love, at times during the service, Prof. Grobler became emotional.

Around twenty people attended Rabie’s funeral as only family and close friends had been invited. After the service, the well-known Afrikaans singer, Mynie Grové spontaneously sang Amazing Grace at the grave side.

Three days after the funeral, Rabie’s mother gave permission for his body to be exhumed from the grave in Kleinmond and for Rabie to be reburied in Somerset-West. A spokesperson for the family declared that Rabie’s body was moved so that it could be closer to friends and family.

Today we remember Ralph Rabie, who through the music of his alter ego, Johannes Kerkorrel, helped to instigate the first en masse rejection of the Nationalist party’s policies by Afrikaner youth.

Rabie, together with others involved in the Voëlvry movement created afrikaans rock music and freed young Afrikaners from the dreaded lekker liedjie. Rabie inspired a new wave of Afrikaans musicians, including Valiant Swart, Karen Zoid and the members of fokofpolisiekar.

Rabie’s legacy continues to this day and most recently was celebrated at the Shifty Heritage Festival, which was held at the Spier Wine Farm on the 24th September 2015.

Rabie was fondly remembered by Valiant Swart, who sang the song “Kleinmond Koebaai”, an ode to Rabie that he had written with Koos Kombuis. There was also a performance by the Van Coke Kartel who have recently recorded a cover version of the song Energie, which was first made famous by Kerkorrel and the Gereformeerde Blues Band.

Francois van Coke later joined Tonia Selley and the other members of the Gereformeerde Blues Band on stage to perform some of Rabie’s songs.

van Coke also performed the hit, Toe vind ek jou, which he recently recorded with Karen Zoid and which has been viewed over a million times on YouTube. Rabie would surely be proud of this achievement by two artists who were inspired by his music when they were just kids.