I am passionate about music.

In 1992 I went to a concert at a small, smoky theatre called the Black Sun in Yeoville, Johannesburg.

The artist who was performing that night was known as Johannes Kerkorrel. He had gained infamy when he became the spokesman for a group of afrikaans-speaking musicians who toured South African university campuses in 1989.

The musicians on that tour were strongly against the apartheid government and the song lyrics reflected their views. The music grabbed the attention of white, Arikaner youth and for the first time ever, Afrikaans kids began to rebel openly against the policies of the Nationalist government.

Kerkorrel kicked off his set that night with a cover version of Madonna’s “Like a Virgin”. He transformed it from a lightweight pop song into a sultry tour de force. His onstage presence was magnetic his charisma transfixed the audience. Although the venue was small, I noted that he made minimal eye contact with the crowd. I left the concert knowing that I had seen a major talent, someone who probably could have become an international star if he had been born in the US or UK.

I followed his career until his tragic death in 2002. Although his legacy is still very much alive because of the way in which he has influenced the current wave of Afrikaans pop stars and the various festivals and concerts that have been held to celebrate his life, I decided to write a book and start this website because I do believe that his story is still not appreciated by many South Africans and certainly is not known outside of South Africa.

I am, in the end, just a fan who wants to help to preserve the legacy of Johannes Kerkorrel and the band of musicians who helped to bring about the end of apartheid and who dragged Afrikaans pop music out of clutches of the Nationalist government and into the twenty first century.

I would love to hear from anyone who has a story to tell about how Kerkorrel or any of the other Voëlvry musicians touched their lives-please feel free to contact me. 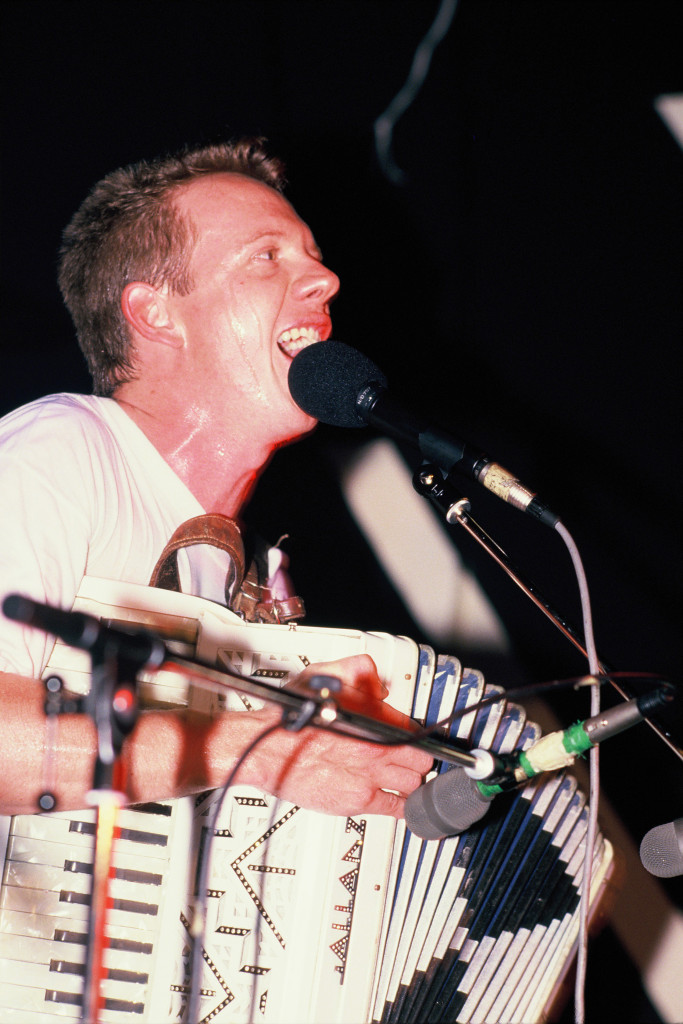 Steve Kilby at the @haydenorpheumpicturepalace las

This is @lou_harbidge showing some serious attitud