Only one female musician, Tonia Selley, was included on the Voëlvry tour. The media criticised the dearth of female participants and talented singer songwriter, Jennifer Ferguson was quoted as saying that, “The Voëlvry tour is all about big cock rock”.

After the Gereformeerde Blues Band broke up, Tonia Selley went on to have a successful solo career. She was a member of The Pressure Cookies, whose record “Sex” is considered to be a classic South African rock song.

Although female musicians were conspicuously absent from the tour, Johannes Kerkorrel and the Gereformeerde Blues Band had a massive influence on the next generation of Afrikaans musicians.

In particular rocker Karen Zoid (who it could be argued is South Africa’s Joan Jett) acknowledged the influence that Kerkorrel had on her career.  Zoid wrote a song about Kerkorrel, entitled “Foto teen die muur” (Photo on the wall), on her 2003 album “Chasing the Sun” . In the song Zoid sang “Ons helde hang aan bome” (Our heroes hang on trees) and she also sampled a few notes from Kerkorrel’s iconic song “Hillbrow” in the tune. 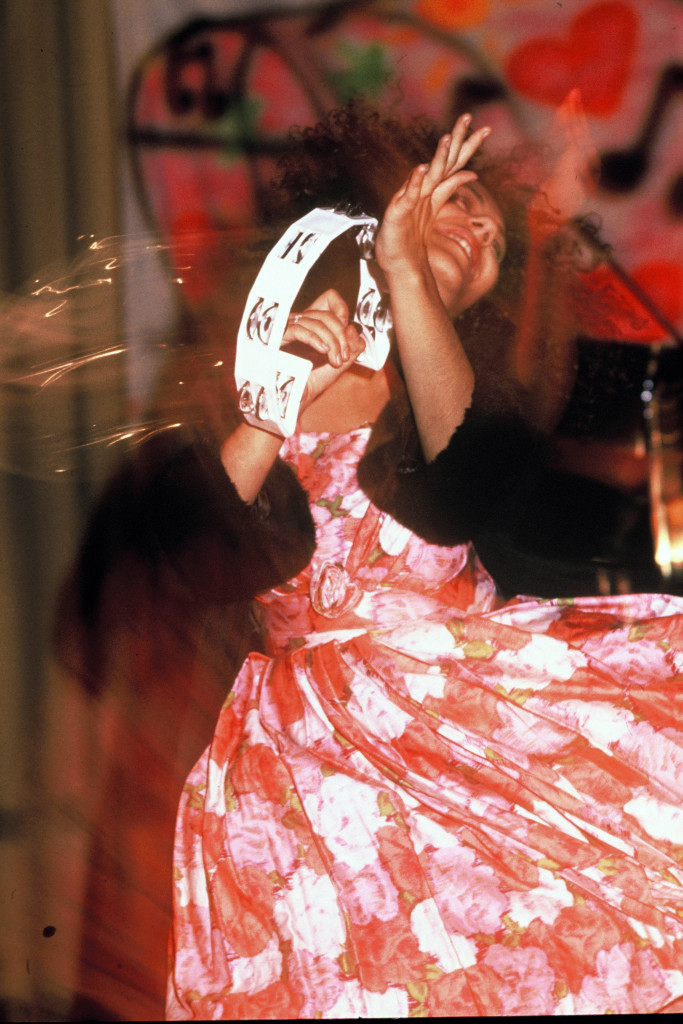