Boetie Gaan Border Toe-Weeping & other songs inspired by the SADF

In the 1980s South Africa seemed to be poised on a knife edge. Unrest erupted in black townships and PW Botha’s government was forced to broaden the activities of the South African Defence Force (SADF) to include maintaining order in the townships as well as to protecting the country’s borders. Thousands of young, white men were conscripted into the army to accomplish these tasks.

Military conscription was first implemented in 1957. In 1968 it became compulsory. Those who refused to be “called up” to the army, could be sentenced to gaol for up to six years.

For many of the conscripts the experience in the army was so harrowing that it would change their lives forever. Some wrote songs to express their disgust about being conscripted. It is ironic then that the army inspired two of the most important songs to emerge from South Africa during the 1980s.

“Weeping” and “Hou my vas Korporaal” were written as a direct result of what their composers had experienced in the SADF. But there are many other examples of how their time in the army inspired South African artists to express themselves through music and other media. 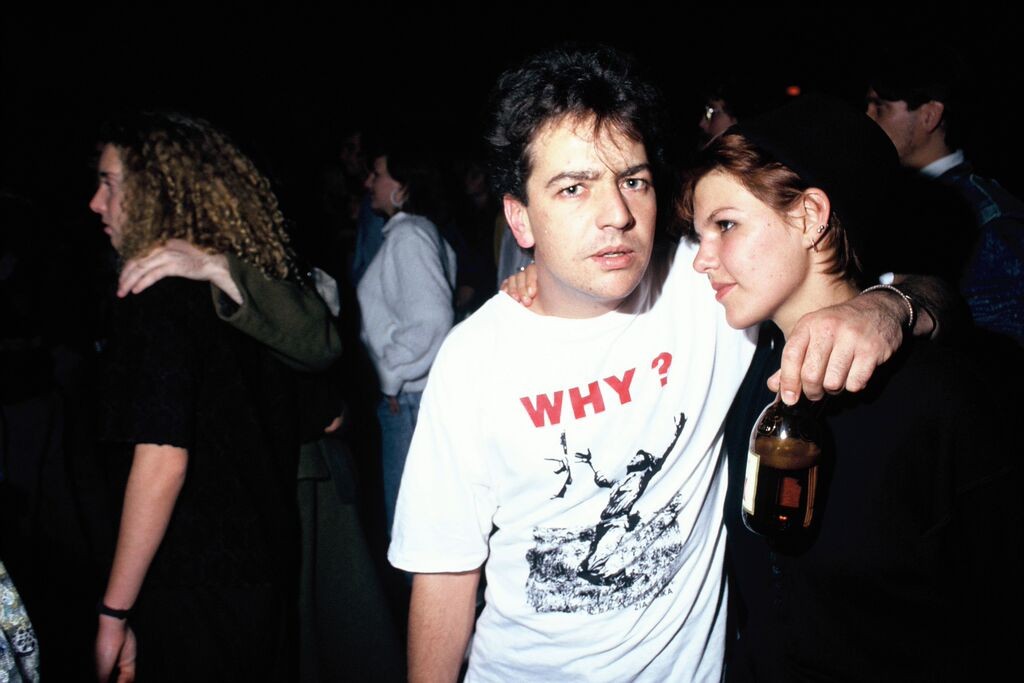 Ralph Rabie detested being called up to serve in the SADF. Apart from viewing the compulsory conscription of young men to be morally reprehensible he believed that it was a total waste of time, which had a negative impact on his career. The beautiful song “Ou, Ou Lied Van Afrika”, with lyrics by Mariaan de Jong and music based on an old South American folk song, emerged as a result of his experience in the army. In this very tender ballad, a South African soldier slips out of his army base to visit a lover. It is known that when he was in the army, Rabie would secretly leave his base camp at night to visit his wife and the lyrics of this song are thought to reflect this.

When he arrived at his designated army camp in Upington, Ace felt like he had arrived in hell. It was a cold night and the barbed wire fence that surrounded the camp was bathed in tepid, yellow light. After years of indoctrination at school, Ace thought that he would be helping South Africa by serving in the Defence Force. Instead, he was appalled by the treatment meted out to the young soldiers by older, permanent members of the army. Once he had been conscripted, Ace also realised that his belief that he was going to be “fighting communists” was all just government propaganda. Ace was sent on a leadership course and ironically used principles that he was taught in the army to organise the Voëlvry tour.

Jennifer Ferguson’s “Letters to Dickie” gives a female perspective on conscription. The song, in the form of a letter, is sung from the point of view of a girl who, despite promising “always to be faithful”, cheats on her fiancé who is “fighting on the border”. The song appeared on the album Hand Around the Heart.
Listen to Letters to Dickie 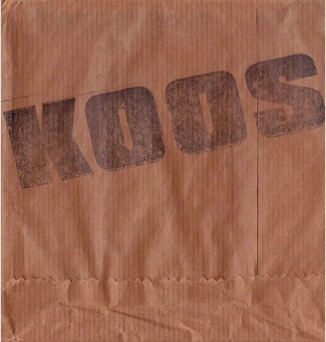 Not only did their time in the army inflict psychiatric scars on some of the conscripts, but many young men feigned mental illness in order to be excused from doing compulsory military service.

Neil Goedhals of the band Koos found his time in the army extremely distressing and as a result had to seek psychiatric treatment. Goedhals was heavily influenced by the work of the iconoclastic poet, Johan van Wyk who had also previously been conscripted into the army. Van Wyk however, refused to wear his uniform and was later discharged from the army on psychiatric grounds.

Carl Raubenheimer and James Phillips who had grown up together in Springs were reunited in the army. The pair would leave their base and visit Raubenheimer’s sister who had a flat in Pretoria. Here they wrote many of Corporal Punishment’s most political songs, ironically whilst they were in the “belly of the beast”.

One of the tracks that later emerged from these sessions was “Willie Smit”. In this song, Phillips and Raubenheimer rejected the notion of the honour and the glory of national service that was promoted by the apartheid government. The protagonist in this song, a young soldier reveals that the best thing about his time in the army, was “balles bak”-sunbathing.

James Phillips was conscripted in 1977. When Phillips and the other new recruits were sent for their medical check ups, James tried his best to be discharged on medical grounds by repeating the same line “Rheumatic fever! Allergic to bees! Flat feet!” to every army medical doctor that he met. Phillips hated the army so much that he wrote the song “Hou my vas Korporaal” about it. Many believe that this song is the most significant Afrikaans song ever written because it ignited the Afrikaans alternative music wave and linked the ideology of the End Conscription Campaign to the subsequent Voëlvry tour. In this way, the song, via the tour, brought the idea of resistance to conscription to Afrikaans campuses. The song’s lyrics reflected satirically on the humiliation suffered by young white men as they were crushed by the apparatus of the army. Phillips sang about how his best days were being wasted by playing war games in the army and that he was performing his role in the SADF not because it was his choice, but because it was his duty. Phillips, who was an English speaker, later said that he had written the song in Afrikaans because it was impossible to write about the horrors of the army in English.

Listen to Hou my vas Korporaal

Whilst “Hou my vas Korporaal” was a very important Afrikaans song, “Weeping” by Dan Heymann and performed by the band Bright Blue, is undoubtedly one of the most beautiful South African songs ever written. Heymann composed the music for Weeping when he was working as a janitor in the Entertainment Unit at the Voortrekkerhoogte army base. During a lunchbreak, Heymann stumbled upon an empty rehearsal room. Luckily for him, the room contained a piano and Heymann decided to try to capture his abhorrence of life in the army, by writing the most depressing music that he could imagine. The song remained unfinished for some time until Heymann finally wrote the lyrics to “Weeping” a year later when he was still in the army but stationed at the Youngsfield base in Cape Town. At that time, PW Botha had declared the second State of Emergency in South Africa. Bright Blue later inserted a piece of Nkosi Sikelel’ iAfrika after the chorus of “Weeping” because it seemed to fit naturally with the tune. Surprisingly, the SABC added “Weeping” to its radio playlists, despite the protest nature of the lyrics and the fact that it contained a sample of the hymn that had come to symbolize the struggle against apartheid.

“Weeping” has been covered by numerous artists since first being recorded by Bright Blue. Artists who have recorded versions of “Weeping” include Josh Groban, Coenie de Villiers, Qkumba Zoo and the Soweto Gospel Choir.

Read more about “Weeping” over here.

Watch the music video for “Weeping” over here.

All the photos in this post, except the Koos Album cover and the image of Corporal Punishment, which was supplied by Benjy Mudie, were taken by Steven Hilton-Barber.