A number of the songs on the Gereformeerde Blues Band’s album Eet Kreef were banned from the radio stations that were controlled by the SABC.

One of the banned songs was the ballad “Ou, Ou Lied Van Afrika”, the music of which was based on a South American folk song with Afrikaans lyrics written by Mariaan de Jong. Rabie’s wife believed that the lyrics of the song, in which a South African soldier slips out of his army base to visit a lover, were based on the time when Rabie was in the army and would secretly visit her.

The SABC however, interpreted the lyrics of the song differently. The lines “I take off my belt” and “take off your headscarf” to them implied sex across the colour line which was against the law in apartheid South Africa, this led to the song being banned by the SABC.

Other songs on the album that were banned were “Sit di af” because of the disparaging way in which it referred to the then Prime Minister of South Africa, PW Botha.

“BMW” was banned because it referred to the ANC and drugs.

“Energie” was banned because it contained the word “kak”. Also, the SABC believed that the lyrics of the song called on young Afrikaners to use violence.

“Donker Donker Land” was banned because the lyrics were found to be unacceptable.

“Ossewa” was banned because it contained the word “God”. In order to gain radio play, Ossewa was re-recorded and the phrase “God Gert” was replaced with “Genade Gert”.

All in all, six of the nine songs on the album were banned from being played on the radio. This did not have an impact on sales and the entire first pressing of the album sold out within one week. 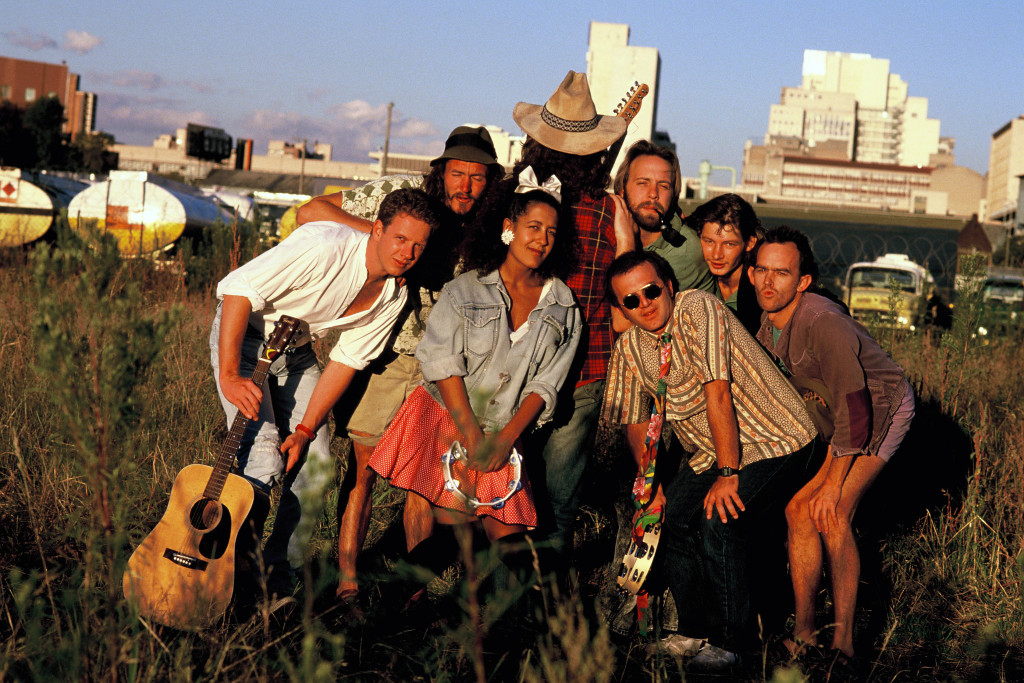